Note: Pricing for this product is only available by quotation.
SKU: N/A Category: Dosimetry and Radiotherapy

Dependable Aid for Demonstrating Degree of Accuracy and System Stability

When the center of the sphere is used as the target for testing the treatment unit, it must indicate the relationship between the point of maximum dose and the target. These should closely coincide for an accurate system.

A three-dimensional dosimetry cylinder at the center of the sphere measures both the deviation of the maximum dose from the target and the gradient of the dose along the three orthogonal axes of the sphere.

The TLD dosimetric cylinder is a stack of dry-water disks of 44 mm in diameter. Seven of the disks have concentric rings of holes for TLD rods, 1 mm in diameter and 3 mm long. Disk #4 is in the central plane of the cylinder. A smaller target disk is at the center of this disk. It has a Hounsfield number of about 130 for visibility in a CT scan.

The disks are assembled tightly by two nylon rods and round, blind nuts, which locate the cylinder precisely, linearly and angularly, in both sphere and head.

The Film Dosimetric Cylinder: This is an optional cylinder, interchangeable with the TLD cylinder. It is built up of 11 film disks and 12 dry-water disks with the same nylon assembly rods and blind nuts. A simple fixture is supplied so the user can punch the film disks from film sheets.

Optional Cone: This is molded to locate the measuring volume of an ion chamber at the center of the sphere. This cone is custom molded to suit the particular ion chamber specified by the customer.

RSD’s Head Phantom for Stereotactic Surgery serves to check accuracy of treatment for quality assurance. Comes with TLD Dosimetric Cylinder and one solid piece plus the Dry Water Cylinder to fill the other cavity. Also includes two spare nylon assembly rods and two spare blind nylon nuts. Optional: Truncated Cone for Ion Chamber (including molding or machining to install Ion Chamber to User’s specification at the center of the sphere) and Film Dosimetric Cylinder.

Provisions are made for installation of the dosimetric cylinder at two locations in the cranium. One is on the CC axis of the head close to the apex. The other is near one side of the head at about ear level. Both cylinders are perpendicular to the transverse planes of the head.

Since the dose at only one location is to be measured at a time, the other location is filled with a dry-water cylinder with no dosimetric provisions. The target can be located uniquely by an initial CT scan. 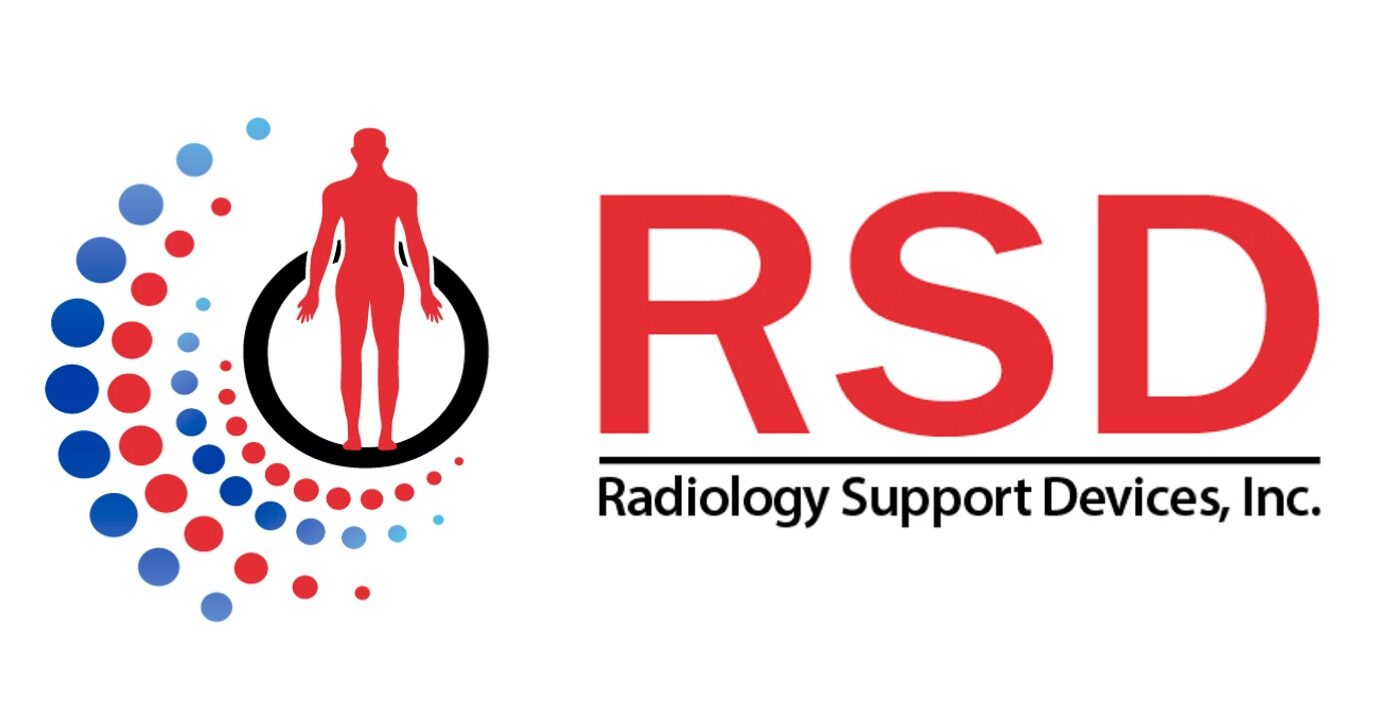 Founded by Samuel W. Alderson, the inventor of the crash test dummy and anthropomorphic test devices, RSD continues to be the industry leader with customizable, educational, and QC solutions for the global medical diagnostic and radiation therapy community.